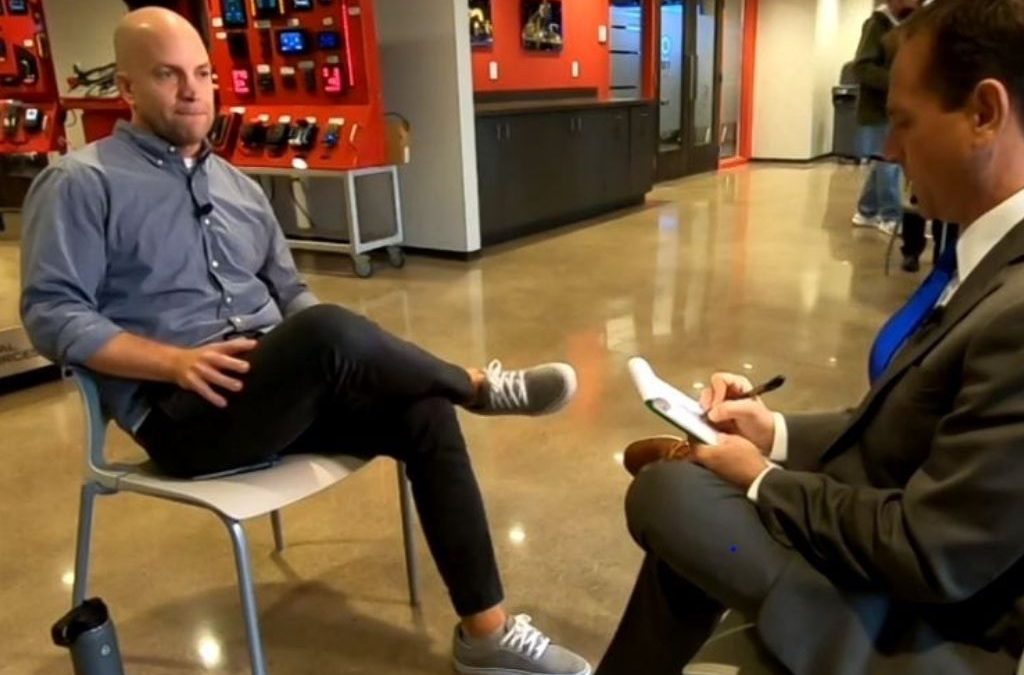 Great news! We just got off the phone with a TV reporter. He says he wants to visit your facility. You’re doing some innovative things and he thinks there’s a story there. He’ll see us next week Tuesday, 9 a.m. Now what? How do you prepare to help the TV reporter tell a worthwhile story? A few tips come to mind following a recent onsite interview by a TMJ4 Milwaukee news crew with one of our public relations clients.

Public Relations Tip #1: Be prepared for the reporter to give a quick rundown of the story envisioned.

We’ve been in countless media interviews over decades. Believe it or not, there have been many times a news reporter opens with “why are we here” or “what is it you want to say.” Be prepared for this opportunity, which can quickly turn into a missed opportunity if you’re caught flat footed.

Public Relations Tip #2: Be certain key spokespeople are ready to participate in the story.

A client of ours is a growing workplace wellness provider. During a recent visit from a Milwaukee TV news crew, we understood the keys to the story would involve the wellness client and their client, a manufacturer, whose facility would serve as the backdrop for the story.

We needed operations, human resources, and employees from the manufacturer to help tell the value of the wellness services being provided. We also needed key players from our client, the wellness provider. The CEO was front and center to tell how his workplace wellness program is a recruitment, retention and business profitability and productivity story as much as it is a wellness program.

For a company to be healthy, its most valuable resource—employees—must be happy, fit and productive. To help tell how they got people to change behaviors and engage in wellness programming, however, putting a a wellness coach and a chiropractor on camera would be crucial to bringing credibility to the story we wanted told on TV. 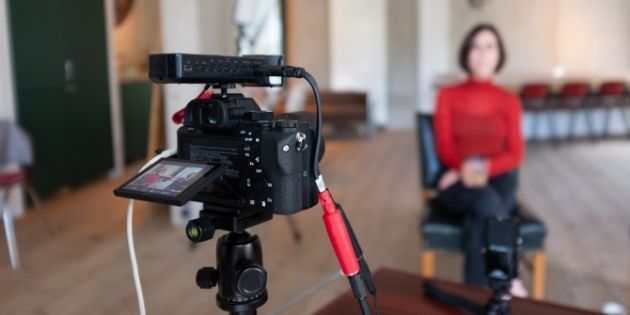 Not every shot you suggest will be accepted by the reporter and the camera crew. But it at least gives the news team assigned to cover your story a framework to think about the visual aspects of the story they are about to produce.

If the story is non-confrontational, as in the case of our wellness client, there’s time often upfront with the reporter and camera person discussing the story. Take advantage of the initial discussions once the reporter arrives onsite to offer valuable insights on what visuals might support the story. Of course, be prepared to flex as the reporter tours the facility. The reporter may see a nice shot and ask if it’s ok to use it. Assuming there’s nothing proprietary or sensitive in nature in the shot, it makes sense to work with the reporter’s ideas.

This person plays a crucial role in keeping all the pieces moving efficiently. Reporters are always pressed for time and anything we can do to help smooth the process from start to finish is positive. This person functions as a traffic cop. Getting people where they need to be, when they need to be there, makes most efficient use of the reporter’s time. 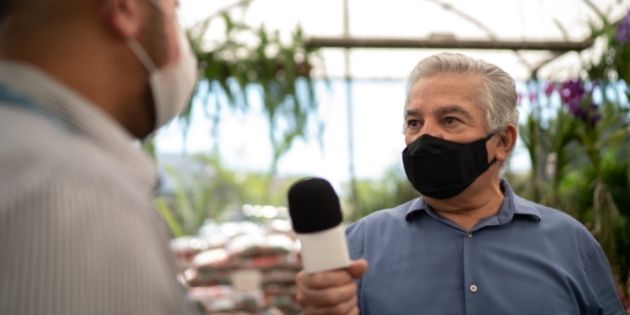 Public Relations Tip #5: Designate a person who understands what story we want to tell.

Typically, this is a PR executive who accompanies the story as it unfolds. As the reporter and camera crew move from person to person and shot to shot, this person can play a significant role.

This was helpful during our wellness client interview. We were able to get people prepared without interrupting the reporter. This served two purposes: to help shape the story we wanted to tell, and to help get the reporter material he needed to tell a complete story without having to weed through repetitive messages while editing and producing the news segment back at the studio.

Public Relations Tip #6: Capture behind the scenes photos and video to share on your social media channels.

Without being intrusive or distracting from the job of the reporter and camera crew, capture some still shots and short video snippets. Using your camera phone is more than sufficient and provides quick turnaround to your social media channels to share the day’s events.

Be sure to ask the reporter if it is ok to share on social media channels that there’s an upcoming story. The last thing you would want is for the reporter to feel like you scooped the story out from under him. The reporter then kills the story and you just made an enemy, at worst, and a non-interested party, at best, for future stories. Our wellness client story interaction with the reporter went something like this while the reporter waited for the camera crew to capture remaining supporting footage from around the facility:

“Mr. Reporter, would you mind if we post some of the shots we took of you interviewing our employees to our social media channels?”

“Not at all. But if one of my competitors sees the story and contacts you, please let me know. I will move the story up on the calendar, so we don’t get beat on our own story.”

“Mr. Reporter, we will let you know if anyone contacts us. Thank you.”

Asking the reporter if it’s acceptable to tag him or her in the posts is also wise.

Finally, once the story hits the airwaves, make sure to share the actual story on your social media channels. It extends the effort and budget you invested in getting the earned media placement. It gives you another chance to draw attention to your newsworthy story. And, it helps the reporter potentially gain additional fans on social media channels.

Public Relations Tip #7: Thank them for taking time to tell your story.

The most underused words in the English language are thank and you. This simple gesture says to the reporter we appreciate you helping us tell our story and we’re glad you gave us the opportunity. Small gestures go a long way.

These are but a few top-of-mind tips that resulted from a recent TV news visit to one of our client’s facilities. We’re always glad to discuss your particular situation and share some top-level thinking. If you would like to discuss your situation, please schedule a 15-minute call with our agency owner by accessing his calendar using this link. 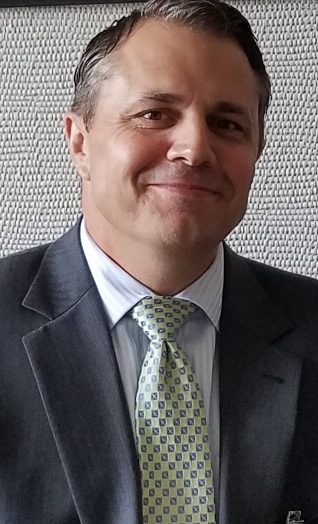 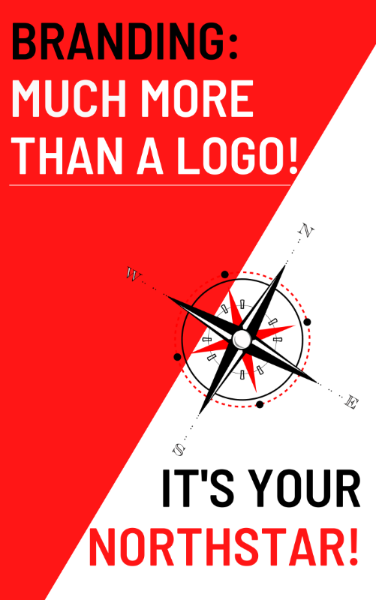 Your brand is defined & refined with every brand interaction.

Does Your Story Match Reality?

This free eBook helps align all you do, say and show everyone who matters to your success.